Yes, I Do Still Occasionally Paint...

I frequently mean to do more painting, but the urge to paint is rarer and shorter lived then it was when I was younger. It also seems to take me so much longer to finish a piece, and I'm not sure if I'm just out of practice or making actually more complicated (I hesitate to use a lofty word like 'complex') pieces when I do paint. These days I mostly paint things to act as greeting cards, when I do anything.

Nevertheless, this is being billed as a 'creativity blog' so I feel I ought to provide some evidence of creative output. Since it's been so long since I'd updated my previous site, I have a reasonable amount of stuff from the last decade which I could post, if only I considered them complete. I've never really decided whether the painting below is done or not. I'm not sure what more I'd add, maybe a little more depth and definition, but it's been ages since I touched it, so maybe I should consider it done.


This was started when I was still in a heavy anime phase, so the idea of stylized cover/poster art like this was in my head. It also worked with my tendency to just doodle pictures of Story characters. I put them a little closer together and tried to show something about their role or personality, and voila! I ended up with this.

Upon further reflection, I think I do need to keep working on this, because the guy at the bottom isn't supposed to look like he has a black eye...
Labels: Art Painting Story Watercolor 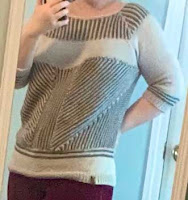 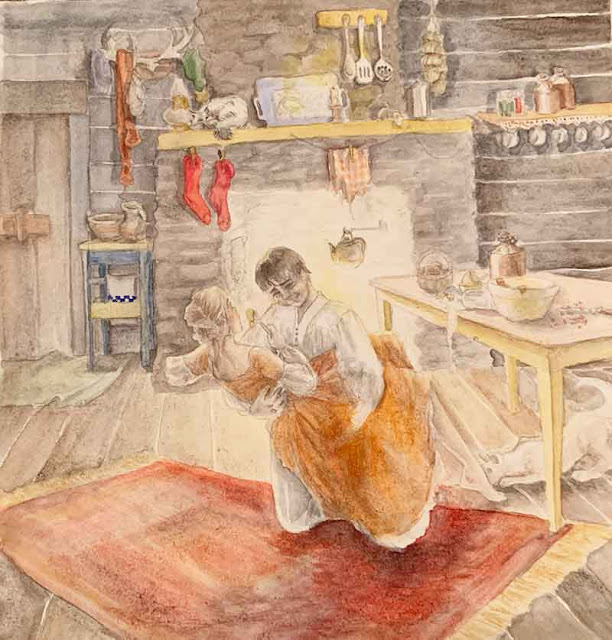